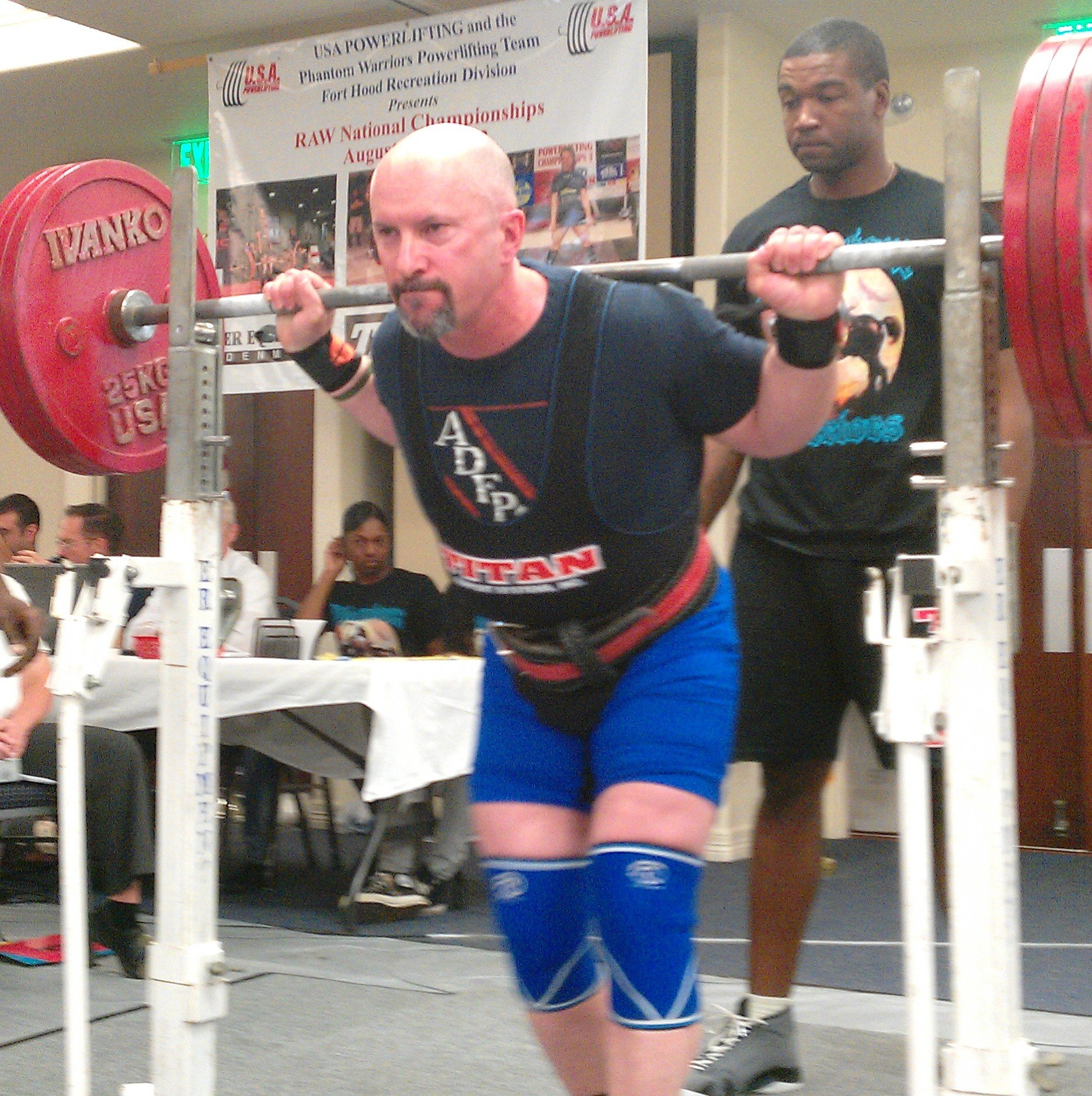 Professional Background: Clinical and Forensic Psychologist. I am retired from the State of Alaska as the State’s Chief Forensic Examiner. As such, I have appeared in more than 1500 criminal and civil cases. I am currently in private practice, focusing on treating adolescents and doing an occasional criminal case.

I served in the Air Force during Operation Desert Shield and Desert Storm, 1990 to 1994 Individual Ready Reserve Officer until 2005.

Competitor: I am still active, although professional and USA Powerlifting obligations limit my time to compete.

Other comments: I joined the ADFPA (now USA Powerlifting) in 1983/84. I was recruited by Brother Bennett as the first Alaska State Chair. I attended my first ADFPA Nationals in 1985. I credit Brother Bennett with guiding me to embrace the values of fair play, drug-free competition, and good sportsmanship. Powerlifting has provided me the opportunity to travel the world, meet and work with some of the most distinguished and accomplished athletes and officials in any sport. I hope that USA Powerlifting continues to grow and to bring great organization, accessible competition, and the recognition that our athletes and volunteers deserve.

Members, please take a moment to vote every day for Jennifer Thompson as the World Games Athlete of the Year!