Harriet, born and raised in South Carolina, moved to Alaska at 26 years old and worked as a nurse for over 40 years. She is now retired and spends her time with her beloved poodles, Ziva and Tallulah.

She started powerlifting in 1998 at the age of 48. She attributes her introduction to powerlifting through Kate Dingle-Craig, being coached by Larry Maile, and being part of the Alaska Iron Maidens.
Harriet has grown tremendously in the sport, starting out with a mere 800lb Total in her first meet, to her Best lifts of a 601 lbs Squat; 352 lbs Bench; 501 lbs Deadlift and 1416 Total. With that, she broke over 50 IPF World Records, countless American and National Meet records.

Harriet would like to thank her coach, Larry Maile for mentoring her throughout her entire career. “I believed what he said I could lift.” 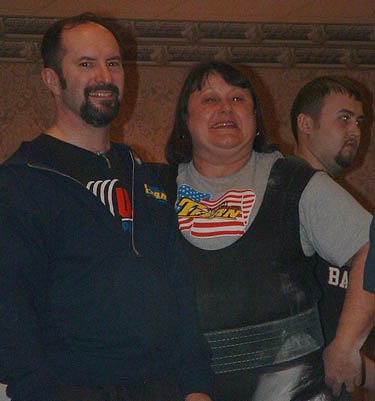 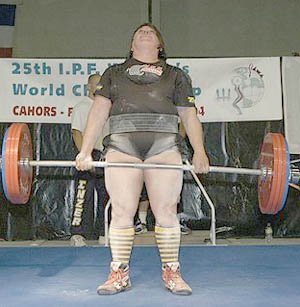 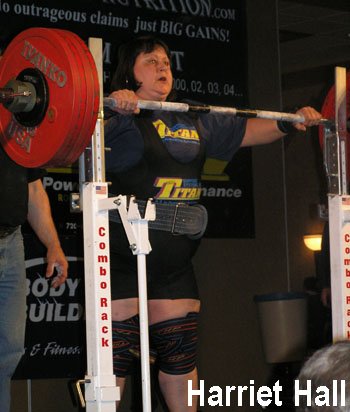